Have you ever come up with a great, creative idea in a dream or felt inspired to write or make something as soon as you wake up? Do you find that you are at your most creative when you are well rested? If so, you’re not alone.

In fact, there are several research-based studies that show just how and why sleep makes us more creative and how you could boost your creativity during the day by just catching a few more Zs at night or learning how to harness the power of your sleep. Here are 5 ways in which sleep makes you more creative.

One of the many reasons that sleep can inspire new ideas and boost creativity lies in the science of neuroplasticity. Neuroplasticity means just what it sounds like and is related to the plastic, or ever-changing ability of our brain to learn new things.

With neuroplasticity, our brains can form new synaptic connections in response to external stimuli to make us more adaptable, smarter and even more creative.

Oddly enough, neuroplasticity isn’t necessarily at its peak in the middle of the day, or when we are at our most alert.

This is when our brain is producing high levels of beta brain waves, which are responsible for getting things done and completing tasks.

Neuroscientists have found that there is a correlation between alpha brain waves and an increase of creative thinking.

In one specific study at the University of North Carolina School of Medicine, scientists found that brains who were stimulated with a low dose of electric current to enhance alpha brain wave activity had an increase of creativity by 7.4 percent.

Dr. Flavio Frohlich, who headed the study, also explains that highly creative people tend to exhibit more alpha brain activity. Other studies have also shown that those have gone without sleep tested worse on flexibility and originality of ideas.

Of course, most of us aren’t going to be using electrical current to stimulate our brains and researchers mention that they are not sure of the long-term effects of this kind of intervention, but a similar effect is achieved just before we fall asleep and in meditation.

This research shows how the moments before sleep is an important part of our brain’s creative process, a process which continues once we fall asleep and our brain slips into theta brain wave activity and REM sleep.

So, make sure you are giving yourself ample time in the evening to wind down and relax. We can further harness the power of this brain wave activity by meditating daily. 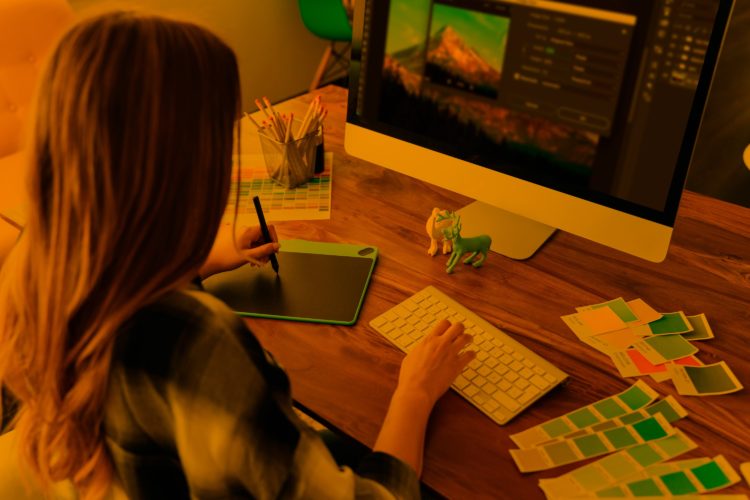 As mentioned above, REM sleep is an important part of our brain’s creative process and that even REM sleep during napping can enhance the brain’s ability to creatively solve problems and create new ideas.

Research out of the University of California, San Diego, tested 77 people with a creativity task, some who were told to take a nap and others to rest without sleeping. Of those that slept, they were further divided into those who entered REM sleep.

The participants who entered REM sleep scored significantly higher on the testing than the non-REM and quiet-rest groups.

The scientists believe that the modulation of two important neurotransmitters in the brain (acetylcholine and norepinephrine) during REM sleep helps incorporate information into associative pathways, leading to more creativity and better problem solving.

Let’s not forget that dreaming can also produce some of our best ideas and creative output. There are many examples of famous artists who had creative inspiration come to them in a dream, including Salvador Dali, Paul McCartney and Stephen King.

If you want to tap into the creative power of dreams and better recall them, keep a pen and paper near your bed and write them down as soon as you wake up. And, next time you feel guilty about taking a nap, tell yourself that you’re working on your creativity!

Hypnagogia is basically that state between being awake and falling asleep – that dreamy, otherworldly part of your night, right before you fall asleep that some describe as lucid dreaming, but it’s actually the state of hypnagogia that can lead to lucid dreaming.

Some people find that their body is paralyzed during states of hypnagogia, but that they can control what is happening. Others experience auditory or visual hallucinations or the feeling of falling or floating.

Above, we mentioned that our brains are producing alpha waves during the state just before we fall asleep but during states of hypnagogia, brains are both alpha and theta brain waves, which might account for the auditory and visual hallucinations.

During hypnagogia, the brain makes connections between ideas and is at its most fluid, lending itself to heightened creativity.

But how can we induce hypnagogia to tap into this creativity? There are plenty of guidedmeditations that can help us reach this mysterious state

Alternatively, you can try out these key steps . 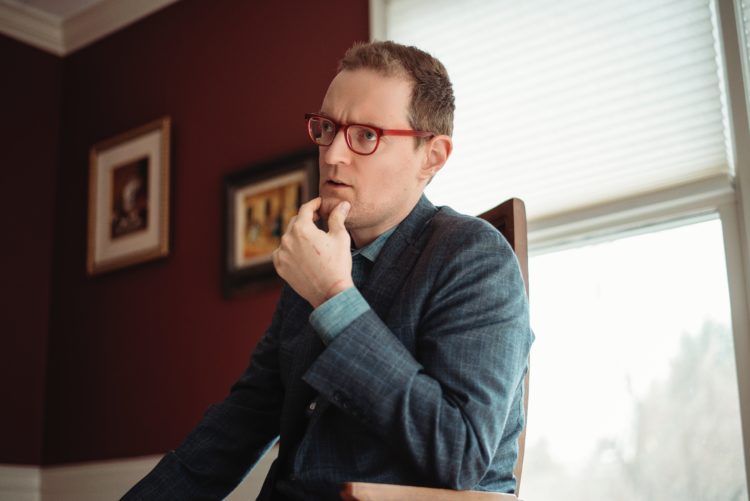 Has anyone ever told you to “sleep on it” and you’ll know better what to do in the morning? Sleep can make you see things in a new way by inspiring insight and helping you to find better and more creative solutions to problems.

Sleep seems to give us a new perspective or see things in a new and refreshing way and research on this topic seems to support this.

One article in a 2004 issue of Nature, simply titled “Sleep inspires insight”, explains that recent memories are consolidated during sleep and allow insight by reorganizing them and changing their “representational structure.”

In the mentioned study, subjects performed a task requiring the learning of stimulus-response sequences that increased in speed as they went along.

The subjects improved as they went along but they also were able to improve after they gained insight into a hidden rule in the sequences.

Their results were monitored after eight hours of nocturnal sleep, nocturnal wakefulness and daytime wakefulness and it was found that more than twice as many subjects caught on to this hidden rule after sleep, no matter the time of day.

This suggests that sleep allows for an insight that isn’t possible to access during wakefulness and that it is essential for the creative and problem-solving process. 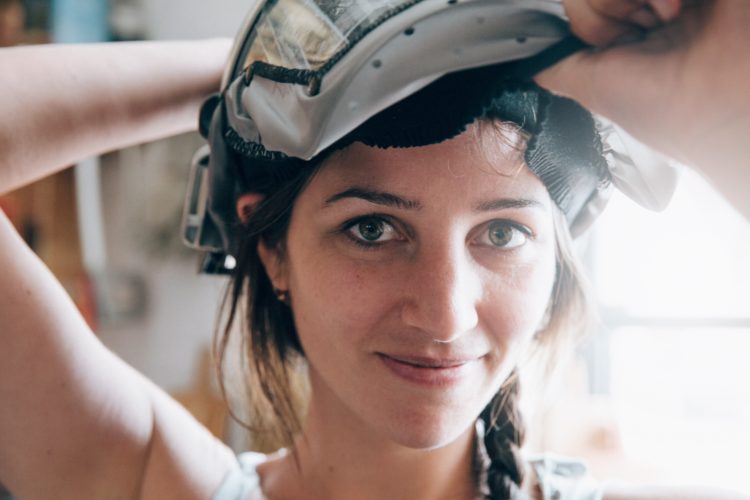 Sleep is an important part of learning and creativity and research shows that sleep makes our brains more receptive to learning new things and it hones new skills and filters through what it has learned during the day.

In one particular study on rats, it was found that after they worked on solving a maze during the day, their brains continued to emit the same pattern of activity they had emitted when they were learning the maze in the daytime.

It is thought that the human brain works in much the same way and that sleep helps us learn better. This further supports the above mentioned research that sleep helps to consolidate memories, making us more productive and creative and it further proves the importance of getting ample sleep, each and every night.

If you want to maximize your creativity, you’ll want to make sure you allow enough time for that important phase of winding down, where you can relax and enter that stage of alpha and theta brain wave activity.

Besides that and making sure you are getting enough hours of sleep each night, you can further tap into your creative prowess by trying one of these guided meditations to induce hypnagogia or lucid dreaming.

You can also check out one of these top apps for lucid dreaming and recording your dreams: